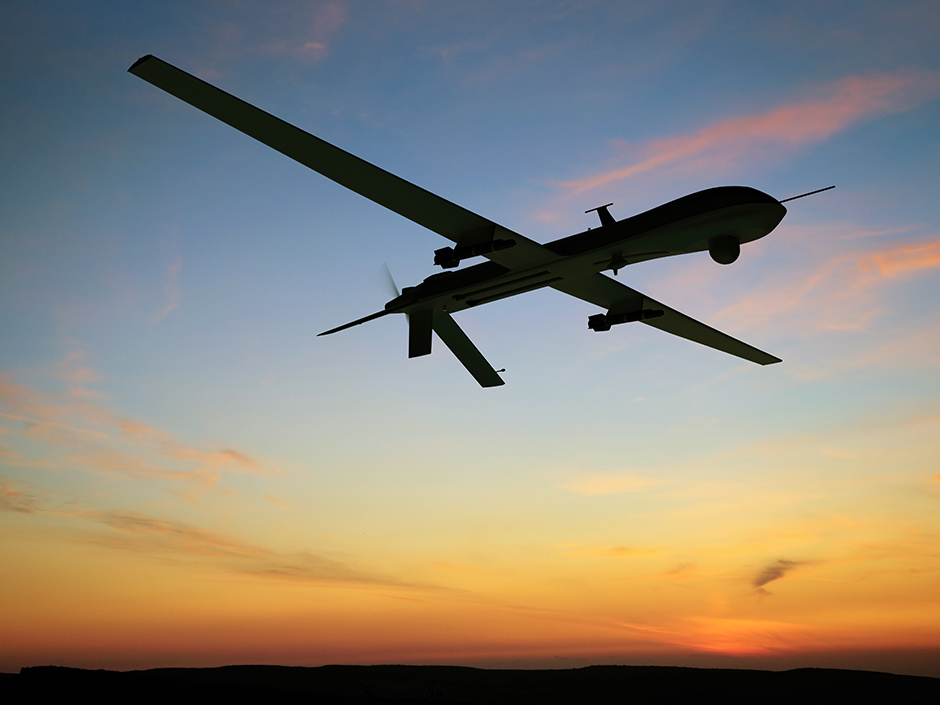 Understanding causes and consequences of war, how technology and the use of drones change the way we think of war, and ways in which history often repeats itself is something with which UCI political scientist Daniel Brunstetter is intimately familiar. The author of two recent books on the topic - The Ethics of War: Moral Challenges in an Era of Contested and Fragmented Sovereignty and Just War Thinkers (War, Conflict and Ethics) – his work on just war thinking spans the historical to the contemporary, including themes such as the history of the just war tradition, cultural heritage, the contested notion of ‘barbarians,’ armed drones, and contemporary debates about the use of force.

In a recent piece for The Conversation, he was quick to pounce on a new U.S. executive order revoking the public reporting requirement of civilian causalities as a result of drone strikes. Writing extensively on the topic, he pushes for more transparency in warfare policy that recognizes the importance of civilian casualties so that the true costs of war are known.

Brunstetter is the director of UCI’s Center for Citizen Peacebuilding, and he’s the faculty advisor for the Olive Tree Initiative. He’s currently on the editorial board of the journals Ethics & International Affairs and Champs de Mars. •