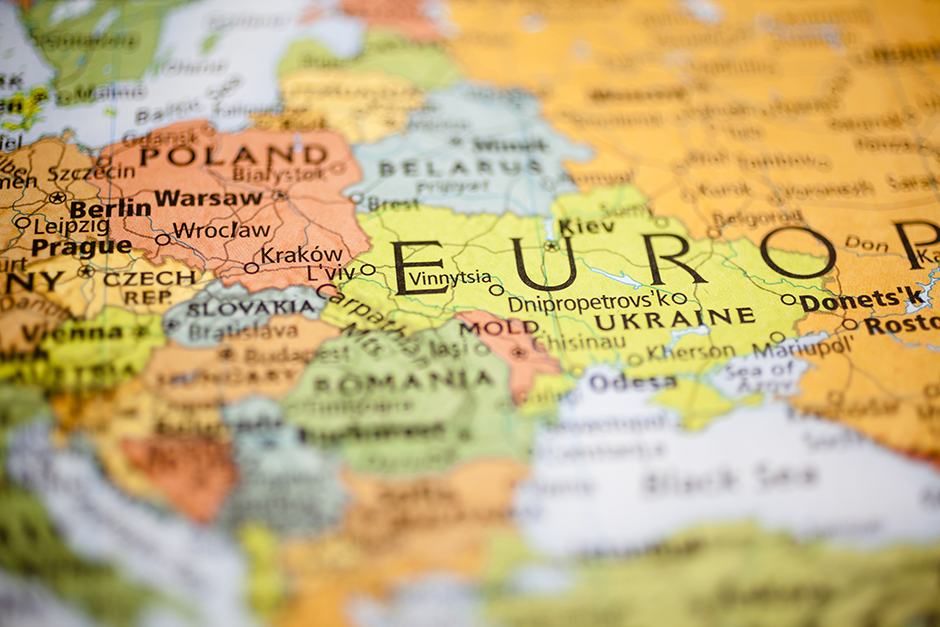 When do people commit mass violence against an ethnic, religious, or racial group in their midst? Does the demand for minority rights inevitably spark existential fears and violent reactions from the majority group?

In his book Intimate Violence, co-author Jeffrey Kopstein, UCI political science professor, examines a particularly brutal wave of violence that occurred across hundreds of predominantly Polish and Ukrainian communities in the aftermath of the Nazi invasion of the Soviet Union. He traces the roots of violence in efforts to maintain Polish and Ukrainian dominance rather than in anti-Semitic hatred or revenge for communism. His work cuts through painful debates about relative victimhood that are driven more by metaphysical beliefs in Jewish culpability than empirical evidence of perpetrators and victims.

Kopstein’s expertise in Jewish studies and research angle as a political scientist guides the school’s interest in developing an Israel studies program that creates and sustains cross-regional and interdisciplinary research discussions. The program will build strong ties with Israeli academic institutions to develop a world class modern Israel studies program, encourage scholarship, research, and exchanges in Israel studies by younger scholars, and integrate the study of modern Israel into the general curriculum of the social sciences and at the same time collaborate with the offerings in Jewish and language studies within the humanities. •