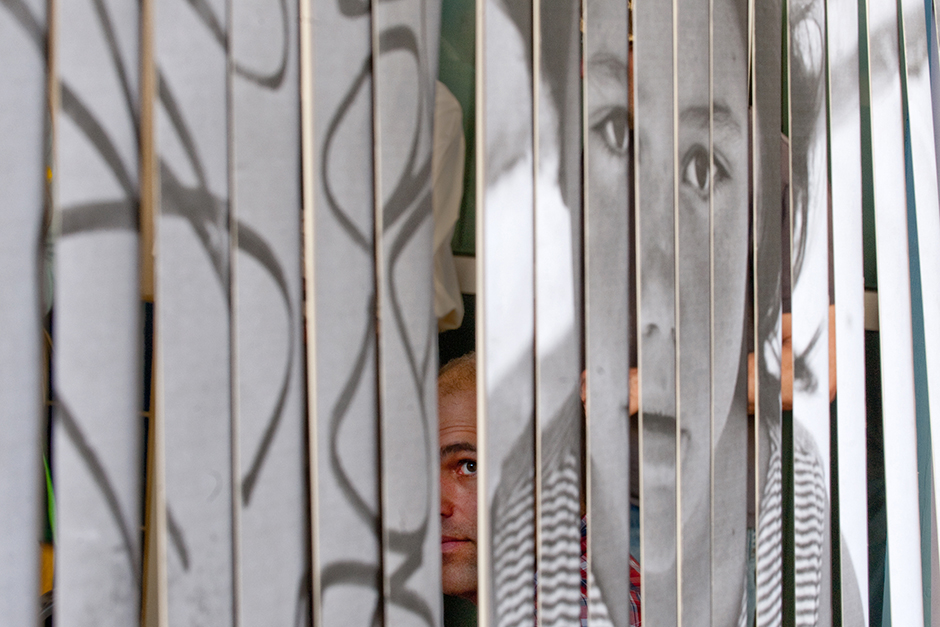 The vast majority of Orange County residents at risk of or who are physically homeless are so because they simply can’t afford a permanent home.
- Laura Archuleta, President, Jamboree Housing Corporation

Orange County annually spends $299 million addressing health, housing, law enforcement, and other issues related to homelessness. That staggering figure was discovered by UCI sociologists David Snow and Rachel Goldberg when they conducted the county’s first cost study on homelessness. What’s more, they found that Orange County would save $42 million a year by placing people who chronically live on the streets into housing.

Put another way, it would be much cheaper to invest in a “housing first” approach to get homeless people off the street than to continue to pay for a revolving door of emergency and interim services.

“While the true cost of homelessness is the personal impact felt by those without a place to sleep, this study demonstrates that every Orange County taxpayer, whether he or she lives in north, central, or south county, bears the financial burden of this growing problem,” she says.

The study’s aim was twofold: Estimate the economic outlay for homelessness in OC by government agencies and non-governmental organizations, and show how costs vary from people who live on the streets, in shelters, and in housing programs.

The UCI analysis put the financial burden on local hospitals and emergency departments at $77 million. The county government spends an estimated $62 million. Non-governmental agencies that serve the homeless, such as housing agencies like Jamboree, made up the $40 million balance.

The study assigned an average annual cost of $45,000 per homeless individual for all services provided. Care related to health and medical issues was the most costly, and homeless people on the street who use those services most heavily drive up the expense disproportionately, Snow and Goldberg found. If the most costly 10 percent were dropped from the analysis, the mean annual cost per person drops to approximately $10,000.

The study also debunked some commonly held myths about OC’s homeless population, assumed by many to have come from another state or country.

Struggling to stay afloat due to Orange County’s well-publicized high cost of living, most of those at risk of or dealing with actual homelessness say it’s due to economic factors (lack of affordable housing, inability to retain jobs with sustainable wages, or the death of a key wage-earning family member). Still others cite domestic violence or other family dysfunctions for their housing instability.

“Too many point to substance abuse or mental health issues as reasons why so many are homeless,” says Laura Archuleta, Jamboree Housing Corporation president. “Those problems are real and do exist but only in less than a quarter of the homeless population. This study confirms what those of us working closely with this population have known for quite some time: that the vast majority of Orange County residents at risk of or who are physically homeless are so because they simply can’t afford a permanent home.”

On-going research by Snow, Goldberg, and others at UCI continues to examine the underlying factors contributing to homelessness and possible solutions aimed at alleviating them. •