The Brain and Sleep | Brilliant Future 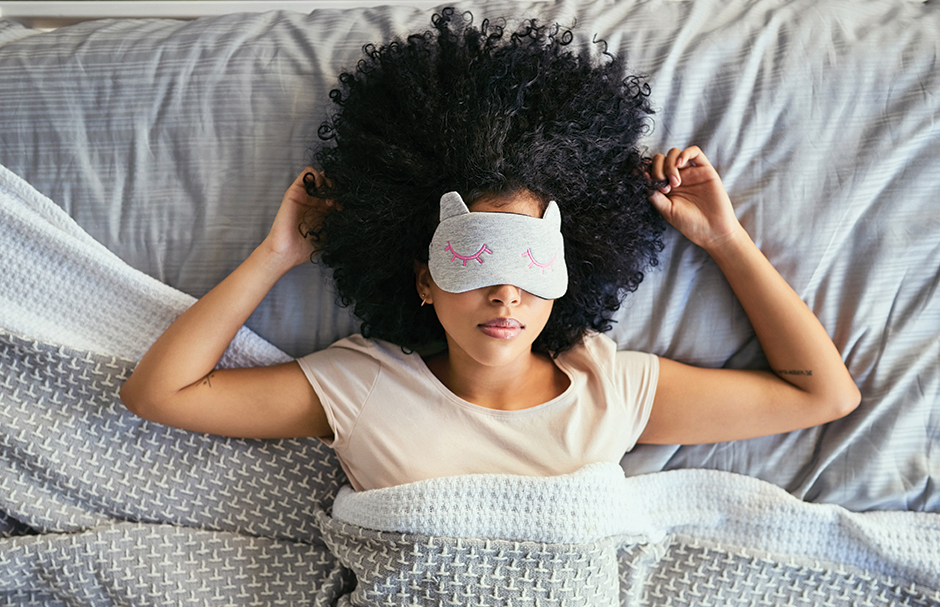 THE BRAIN AND SLEEP

Sleep - like eating and drinking - is one of our most basic needs (just try going a night without it - past your mid-twenties - and see what happens). But sometimes this natural process gets disrupted, and scientists are finding it happens more often, and like clockwork, in women. The culprit? Periods, says UCI cognitive scientist Sara C. Mednick. The long-term effects of the waxing and waning of sex hormones could be putting women at higher risk of memory-related disorders - like Alzheimer’s, which hits twice as many more women than men aged 75 and older.

The author of Take a Nap! Change Your Life, Mednick is a New York actress-turned Harvard-trained expert on the science of sleep: how it impacts memory, how interventions like pharmacology and electrical brain stimulation can be used to improve it, why kids need more of it, and how sex hormones and age can help or hinder it. She’s also pursuing on-going research on how psychostimulants like Adderall impede sleep and working memory. The director of UCI’s Sleep and Cognition Lab, she’s pioneered studies using a nap design that’s replaced nocturnal studies as the dominant research method for understanding the role of sleep in memory formation.

Her recent findings have been published in Neurobiology of Learning and Memory, Behavioural Brain Research, and Cognition. And since joining UCI’s faculty in fall 2018, she’s received $1.8 million from the National Institute on Aging to dive deeper into the effect of menstrual cycles on sleep and long-term memory in women across their lifespan.

“Our bodies perform a number of processes throughout the day - digesting food, information, feelings - that deplete our natural energy resources and molecular makeup,” says Mednick. “Sleep is the antidote to all of our daily active processes.”

A good night’s sleep restores glucose metabolism and balance between our fight-or-flight and rest-and-digest processes so that humans can function - biologically, mentally, emotionally, and physically. Her research contributes to a growing body of evidence showing which specific aspects of sleep are critical in memory consolidation.

“Sleep is the only time the brain slows down and recuperates from the activity it’s involved in during the time we’re awake,” she says.

In the transition from wake to sleep, the brain goes from a state of high activity with asynchronous firing of neurons to a much slower pace in which all neurons begin to fire as one. This synchronized firing allows for the transfer of information from short-term to long-term storage areas of the brain via large coordinated brain waves, she explains.

“As we fall into deeper and deeper sleep, the waves get bigger. At the peaks, neurons from different brain areas fire together and this allows for the communication and transfer of information,” she says. This pattern gets repeated over and over across the different stages of sleep, helping the brain absorb information from the day, commit it to memory, and restore itself. When this pattern gets interrupted due to poor or lost sleep, cognition and memory are affected.

Read more online about her work on sleep’s role in our overall health, why getting good Z’s may fluctuate in women, and what that means for long-term cognitive function: socs.ci/sleep2019 •