The Brain and Conflict | Brilliant Future 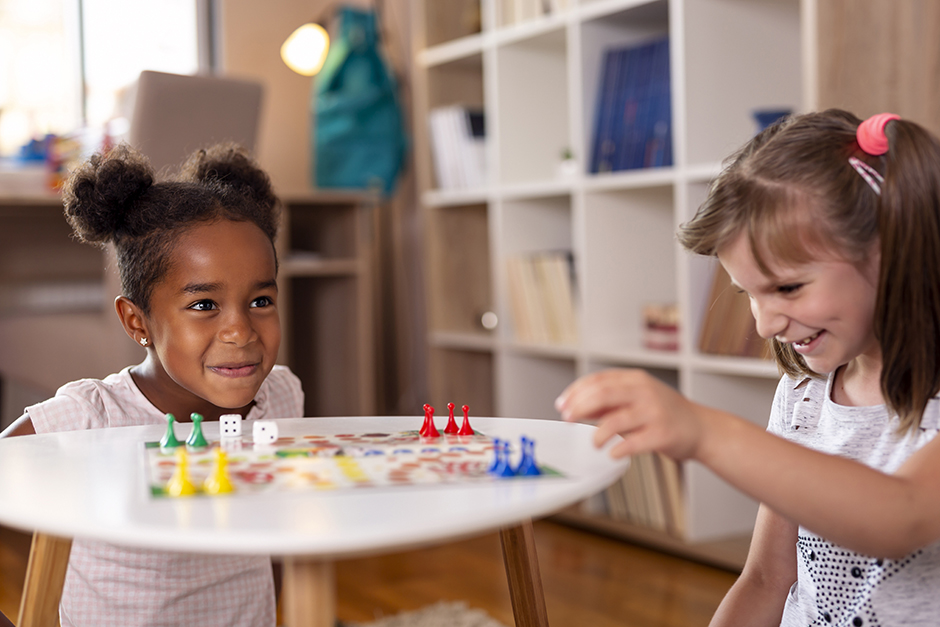 THE BRAIN AND CONFLICT

The adage “it’s not whether you win or lose, it’s how you play the game” rings true with babies and toddlers.

In a set of studies published in Current Biology and Nature Human Behaviour, UCI cognitive scientists found that in a staged confrontation between two puppets, infants aged 10 to 16 months preferred the one who deferred. Toddlers aged 21 to 31 months favored the victor, but not if winning required force.

The findings yield new insight into how the mind develops - especially the parts in charge of how we think about other people, says Barbara Sarnecka, professor and co-author of the study.

Children seem to develop a characteristically human preference for ‘winners’ sometime between the ages of 16 and 21 months.

“Babies and toddlers recognize basic indicators of social status, like when one person bows down and lets another one pass. Babies seem to prefer the person who bows, which is similar to how many non-human social species behave,” she says. “But toddlers prefer the person who is bowed to. Children seem to develop a characteristically human preference for ‘winners’ sometime between the ages of 16 and 21 months.”

In a series of experiments involving both infants and toddlers, Sarnecka and Ashley Thomas, ’18 psychology Ph.D., demonstrated right-of-way conflicts between two puppets. For infants aged 10-16 months, 24 out of 30 chose the puppet who yielded to let the other to pass. Similarly, in a tug-of-war like struggle over a rattle, 15 of 17 infants chose the puppet who gave up the toy.

The findings are consistent with what we find in some other species, says Thomas.

“Low-status individuals sometimes avoid high-status ones and thus avoid the threat of aggression.”

When both puppets were allowed to reach their goal or hold the rattle without conflict, infants showed no preference.

But something appears to switch between the ages of 16 and 21 months in humans. When Thomas and Sarnecka tested toddlers, aged 21 to 31 months, 20 out of 23 chose the puppet who didn’t defer and “won” the conflict.

However, when force was introduced and one puppet won by knocking the other puppet out of the way, the toddlers had the opposite preference - 18 out of 22 reached for the puppet that got knocked down. Here, says Thomas, “human toddlers prefer winners, but they seem to avoid bullies.”

Taken together, the findings suggest that although humans start out like many other species – avoiding high status others – a shift occurs between the first and second year of life.

“This is consistent with the idea that for humans, high-status individuals can provide benefits to low-status ones,” Sarnecka says. •